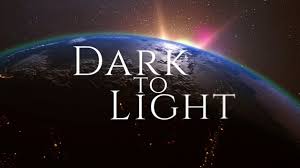 “Greetings. We are the Arcturian Council. We are pleased to connect with all of you.

We have a tremendous amount of respect for everyone who is there on Earth at this time, regardless of who they are, what they have done, and whether they are playing the role of a being of light or a being of darkness.

We keep telling you that we are all in this together, and that includes those who are playing the role of the dark ones. They agreed to be the villains for all of you, in spite of the fact that they knew they would have to pay off their karma if they were going to ascend in this lifetime. And if they do not ascend in this lifetime, they will have to go back to a third-dimensional reality to pay off that karma that they are accumulating at this time. 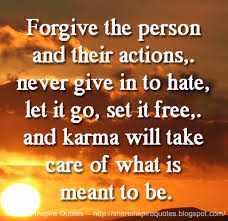 That’s why it is so important, that those who are playing the role of the dark ones… have you. You are the ones who can forgive them, show them compassion, and uplift them with your light, with your positive energy. You can save them. You can bring them with you, or you can condemn or vilify them, which only lowers your vibration, making your ascension an event that will take place even further in the future. Therefore, we recommend the forgiveness path, because we know that you all want to ascend, and you all want to ascend quickly. 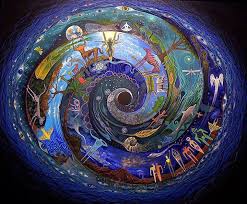 One of the reasons why many people want to ascend is to escape reality. Many just want to live on a world where they don’t have to do any of that hard work of forgiveness and offering compassion to those who have wronged them or others. We understand that; we still admire and respect everyone there on Earth, no matter what their point of view, because it is hard to be there, but what we are giving you and what we will always give you is the easier path. 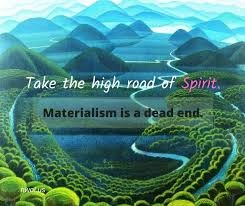 We will always tell you which path has more joy on it, which is the shorter path, and which is the path that allows you to be more of who you are.  You don’t want to just ascend because you didn’t do anything wrong. You want to ascend and feel the satisfaction of having taken such a high road that you were able to bring those around you with you who otherwise would not be able to make that journey. 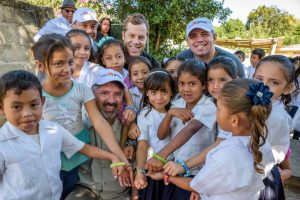 accelerate the ascension process, the answer is easy. You can forgive, rather than condemn. You can look for the light within everyone. See them as Source Energy, and actually appreciate them for taking an even harder path than the one that you are on. Those who are playing the role of the dark ones feel even more separate from Source than the average awakened person who has their doubts at times, or who forgets who they really are. 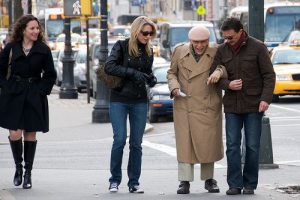 One way to remember who you really are is to be Source Energy in action. Be the love that you have inside of you, and know that the love you have inside of you feels glorious when it is coming through you for no other reason than that you summoned it. It is very easy to love someone who is lovable, and certainly you want to start there. But we hope that you get to the point where you don’t want that feeling to go away. So you keep giving it to anyone and everyone who crosses your path.

We are the Arcturian Council, and we have enjoyed connecting with you.”