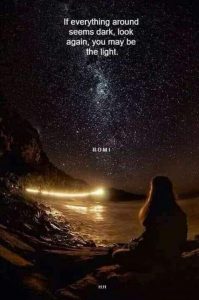 And with that love , I am home.

In the midst of hate,
I found there was, 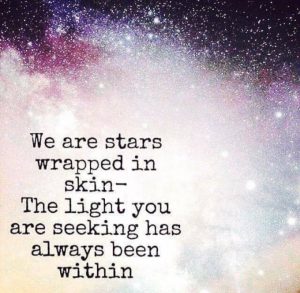 For it says that
No matter how hard the
World pushes against me,
Within me,
There’s something stronger
Something better,
Sending All
Infinite Love
enfolded in
a Heart~Hug…….♡” 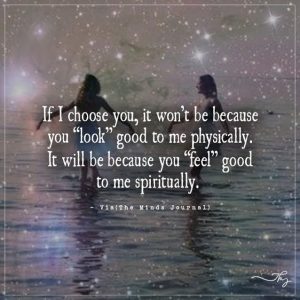 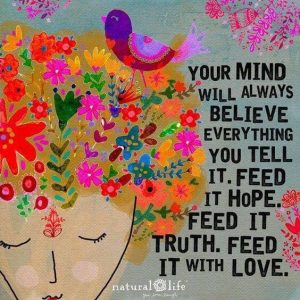 “As a professional intuitive and spiritual teacher who’s been practicing for more than 32 years, I’ve spent most of my life helping people realize on an intuitive level that we’re all spiritual beings endowed with six, not five, senses. What’s even more important is that we need that sixth sense to fulfill our life’s purpose and to peaceful and happy.

(One topic that I find is often challenging for people is mindful communication.) 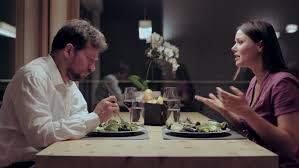 My client, Jenny, went to a therapist who encouraged her to find her voice and speak her truth. With this therapist’s coaching, Jennie began telling everybody exactly what she felt in exactly the way she felt it. (She lashed out at her husband, her boss and her son.) Believing that she was becoming a more empowered and liberated woman, Jennie was stunned when she lost her bob, her husband moved out, and her son went to live with her in-laws. Unfortunately, when she told everyone to take a hike, they did, leaving her behind.

careful to discern the difference between truth and opinion. Opinions can isolate and assault, while genuine truth, even though it may be hard to hear, never attacks anyone – instead, it fosters understanding and mutual respect. In other words, being truthful means speaking without hurting yourself or others. 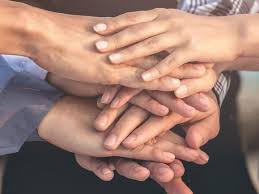 Communicating in this way is an art and a discipline, and it releases powerful vibrations that bridge hearts, build trust, attract support, and create healing. This kind of truth has a magical potency, for it allows you to actually speak your deepest desires into being.

The Universe is organized to support your true self, and the more clearly you can communicate with it, the better it can work for you. When we speak out of confusion, anger, blame, or victimization, those sour notes and mixed messages send the Universe scrambling in circles, wanting to help but unable to do so.”

“Fear only exists when you do not understand that you have the power to project thought and that the Universe will respond.” Abraham Hicks

Learn Ralph Smart’s advise on becoming more spiritual and intuitive.  Gather knowledge from within to find your heart’s connection to your Divine intuition. 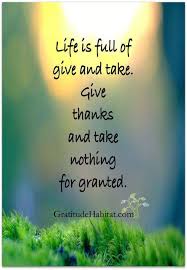 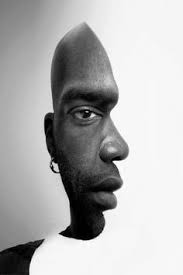 In Richard Bach’s book, Illusions – The Adventures Of A Reluctant Messiah, he wrote, “Argue for your limitations, and sure enough, they’re yours.”

What does this quote mean?

It describes a mindset that repeats the limiting thoughts of, “It cannot be done.”  Also, “Certain things are just not possible!”  Those negative ideas are arguments for continuing one’s restricting outcomes.

But did you know that there are countless life stories that are based on people believing in challenging currently perceived, controlling life factors to fulfill the impossible. That is, some individuals think out of their proverbial “mental boxes!” 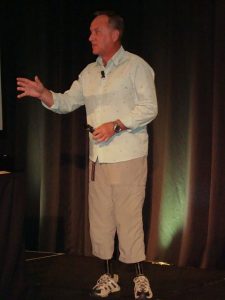 Here is one person’s story: “On 15 May 2006, after 40 days of climbing, Mark Inglis became the first ever double amputee to reach the summit of Mount Everest,  the highest mountain in the world. While acclimatizing at 6,400 meters (21,000 ft), a fixed-line anchor failed, resulting in Inglis falling and breaking one of his carbon fiber prosthetic legs in half. It was temporarily repaired with duct tape, while a spare was brought up from base camp.  Inglis’s Everest expedition was filmed for the Discovery Channel series Everest: Beyond the Limit.”  Wikipedia

Mark Inglis is just one example of how a person can achieve anything beyond the boundaries of human expectations.  He believed that anything was possible! 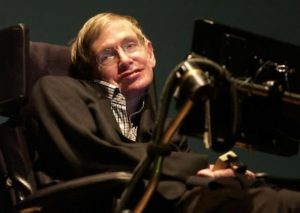 Think about Michael J. Fox, for instance. He was the star of some of the biggest films of the 1980s and then was struck down by Parkinson’s Disease and kept on acting despite his tremors! 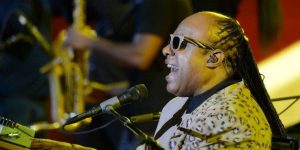 Blind since shortly after his birth, Stevland Morris was a child prodigy known as “Little Stevie Wonder,” leading him to sign with the Motown label at age 11.  He didn’t let blindness stop him!

When Nick Vujicic was born without limbs, he wasn’t expected to survive. Nearly everyone with tetra-amelia syndrome barely makes it past infancy.  Now, he’s an author, musician, actor and enjoys fishing, painting, and swimming.  Beyond that, he’s 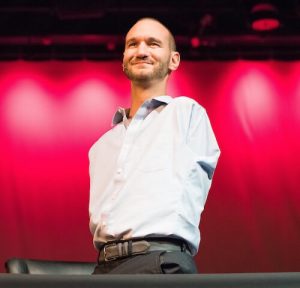 married and has four children. Sounds like he’s met his goal of not being limited.

Brian Wilson, leader and Cofounder of the Beach Boys, was known for his reclusive lifestyle and substance abuse. Despite his problems, Brian still believed in himself and his musical abilities. 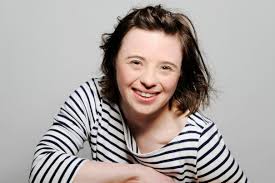 Award winner Sarah Gordy, who has Down’s Syndrome, is best known for her role as Lady Pamela Holland in the 2010 BBC TV series Upstairs Downstairs.  Sarah did not let Down’s Syndrome limit her acting skills!

Additionally, going beyond his seeming limits is Ralph Braun, who was born with muscular dystrophy. He created the first wheelchair accessible van with hand controls. In 1991, Ralph’s vision brought mobility via four wheels to millions of people around the world with his invention of the first handicapped accessible minivan.

It is an illusion that we are limited by our handicaps.  What if the only handicap that exists for us all is in our minds?  If we believe with our thoughts that we are victims, not worthy and limited, then we will become our own inner negative prophesy.  But if we open up our minds, we might find ourselves arguing for our unlimited possibilities!

“Every Judgment or reactional trigger is a teacher when one practices Awareness. 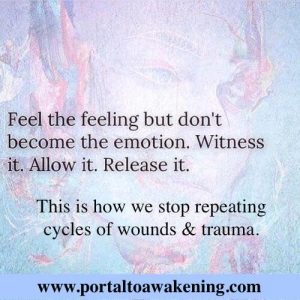 And we must heal/clear these to stop the repeating cycles that they create.
The key in clearing/healing it is to Feel it…………… pause while breathing into your Heart to stop the trigger ………….. and then ask ‘what is this trying to show me?’
This is how we heal conditioning and wounds from the past.
This is Mastery 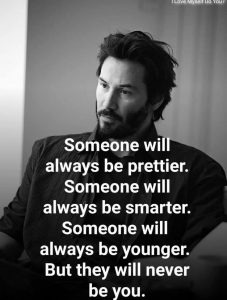