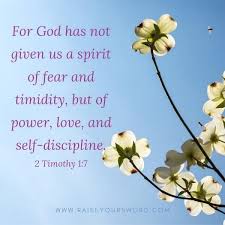 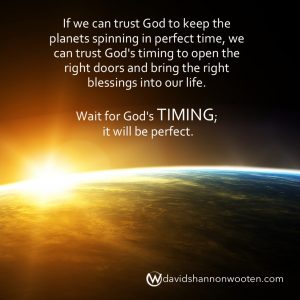 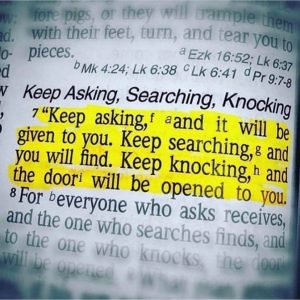 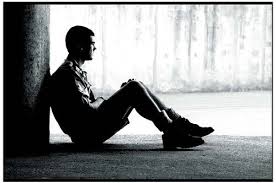 “A feeling of being overwhelmed is your indicator that you are denying yourself access to all manner of cooperation that could assist you if you were not disallowing them.

As you begin to feel freer regarding the expenditure of time and money, doors will open, people will come to assist you, refreshing and productive 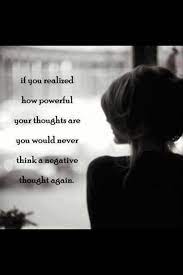 ideas will occur to you, and circumstances and events will unfold.

As you change the way you feel, you access the Energy that creates worlds. It is there for your ready access at all times.” 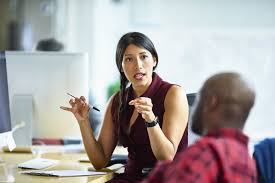 “A powerful spiritual practice is consciously to allow the diminishment of ego when it happens without attempting to restore it.  I recommend that you experiment with this from time to time.  For example, when someone criticizes you, blames you, or calls you names, instead of immediately retaliating or defending yourself — do nothing. 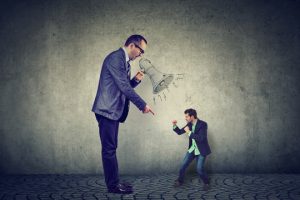 Allow the self-image to remain diminished and become alert to what that feels like deep inside you.  For a few seconds, it may feel uncomfortable, as if you had shrunk in size.  Then you nay sense an inner spaciousness that feels intensely alive.  You haven’t been diminished at all.  In fact, you have expanded.

You may then come to an amazing realization: When you are seemingly diminished in some way and remain in absolute non-reaction, not just externally but also internally, you realize that nothing real has been diminished, that through becoming ‘less,’ you become more.  When you no longer defend or attempt to strengthen the form of yourself, you step out of identification with form, with mental self-image. 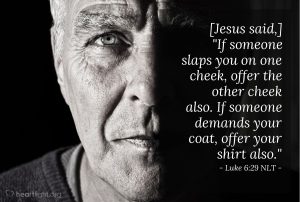 Through becoming less (in the ego’s perception), you in fact undergo an expansion and make room for Being to come forward.  True power, who you are beyond form, can then shine through the apparently weakened form.  This is what Jesus means when he says, ‘Deny yourself’ or ‘Turn the other cheek.’ “ 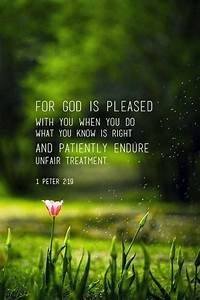 “Do not be dismayed by the brokenness of the world. All things break. And all things can be mended. Not with time, as they say, but with intention.

The broken world waits in darkness for the light that is you.”
― L.R. Knost 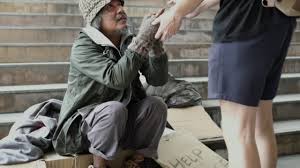 “You cannot expect everything to fall into your lap without lifting a finger. You each have your part to play. Only by playing it to the fullest can you expect wonders to come about.

Put the wheels in motion, do your part and then you can leave the rest to Me, but I must have your full cooperation. I need hands and feet to work in and through. Sometimes you are inclined to forget this.

You are my channels and My channels are all vitally important. When I prompt a soul to do something and action is immediately taken, tremendous things can spring forth from that action because one thing leads to another. That is why I need you all alert and listening, ready to obey My slightest whisper, so these wonders which are waiting to be brought about are brought about and at great speed, and nothing is held up. 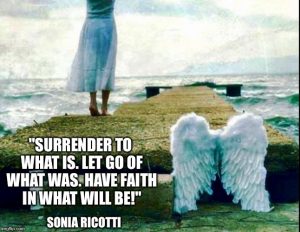 I AM SAFE AND SECURE IN GOD.

The protective power of God is always mine to call upon. If I begin to feel off balance or unsafe, I pause to move into a time of sacred prayer. I breathe deeply, place my hand on my heart, and quietly affirm: My divinely inspired wisdom and compassionate love guide me and others at all times. I am safe.

Whether tending to tasks, working at my job, or traveling on vacation, I may move through a range of emotions as I encounter situations that challenge me. No matter what is happening around me, I can respond from a peaceful place within me and remain anchored in spiritual principle. 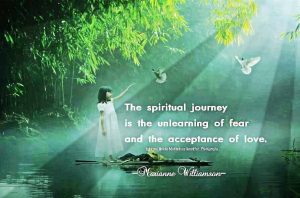 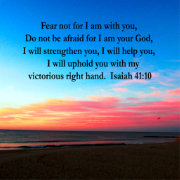