“Signs & Clock Synchronicities” first appeared on Mystic Heart Song yesterday!  Numbers have an important role in our lives. Numbers from 1 to 9 are assigned properties while 11 and 22 are considered the Master numbers. Whether to believe in numerology or not, that’s a choice.

There really is no need to fear the number six, even if it appears three times. According to Biblical Numerology, the number six is considered a carnal number or “the number of man” (Davis 1968) and the more it’s multiplied, the greater the struggle between man and spirit. However, there are other interpretations of the number signifying the need for the viewer to connect with the material or physical reality even more. Six encourages the person to acknowledge their true desires, become more grounded in who they really are, and take a more mindful approach to getting what they need in life. 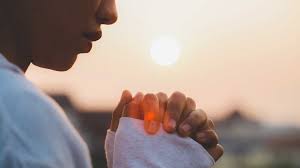 Seven is a really special occurrence, especially in triple. Its appearance is letting the viewer know they’re “leveling up” so to speak because their life is improving in an authentic and enlightening way due to their own actions and their connection with the universe. This is why seven is considered God’s or Source’s number, but others view this as a sign that they’re fully connected with the universe at this time. Referring back to authenticity and enlightenment, seven represents a greater understanding of the self, one’s environment, and how to use that knowledge to their advantage. 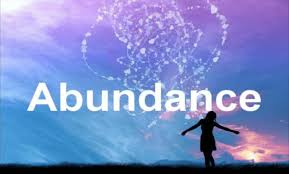 It’s no surprise that many have called the number eight just a vertical infinity symbol. The number eight and its parallel with infinity influenced its symbolic meaning since it appears to have no end; eight represents an ongoing flow of abundance, which can be seen in the context of finance or otherwise. Abundance is associated with a life of happiness often paired with material or spiritual wealth. It’s an exciting synchronicity to see when one is worried about how they’ll make ends meet because the number eight reminds them that they will. 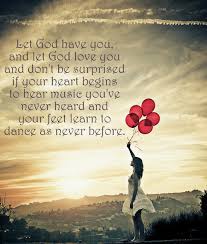 The number nine focuses on the viewer’s transition to a new part of their life. It’s meaning is similar to the number seven, since it’s signifying an elevation of a kind, but it’s not just encouraging the viewer to be ready for a new beginning; surrender will be mandatory to fully experience what’s to come. This is a good number for those who struggle with changes in life because the number nine is trying to prepare them for significant changes while also giving a pep talk in its own numerical way. Think of nine as the number seven and number five combined.

Now we’re down to zero, the number of new beginnings and paralleling the essence of infinity as well as the power of unity. Zero is another number associated with god-source as it represents an egg-like shape holding the entirety of creation. Simultaneously, zero can signify nothingness, emptiness, a blank slate ready to be drawn upon. This number aligns with a “creator” kind of energy and encourages the viewer to see themselves as a creator in their own right. 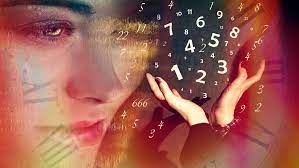 What if you see a mix of numbers multiple times?

If you see a combination of synchronicity numbers that appear repeatedly and remain in their same order, you’re expected to breakdown the meanings of each number and then combine them. Numerologists also recommend adding the numbers together. For example, 215 would be 2+1+5 = 8. So the synchronicity is informing you of an event of abundance to come once you trust yourself more (2), be more  considerate of the way you think (1), and be open to the changes to come (5).