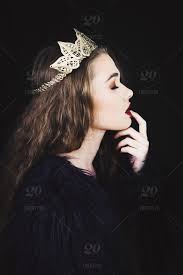 “In my experience, a greater problem than that of learning an awareness of others’ boundaries and when and how to respect them, is the problem of choosing and setting our own boundaries.  When I was still in the practice of psychotherapy, it seemed to me that at least half my patients had what I came to call drawbridge problems.

I would say to them, “All of us live in a castle. Around the castle there is a moat, and over the moat there is a drawbridge which we can lower open or raise shut, depending on our will.” The problem was that my patients’ drawbridges did not work very well. Either they were laid open all the time so that virtually anyone and everyone could amble into their personal space, prowl around, stay as long as they liked, and do whatever harm they would– or else their drawbridges were raised shut and stuck so that nobody and nothing could penetrate their isolated solitude. Neither case was benign. 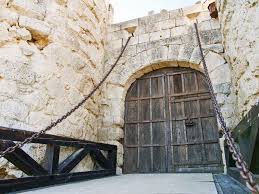 These patients lacked freedom and the flexible response systems that are such a dramatic characteristic of mental health.  For instance, I knew a woman who would sleep with every man she dated, which left her feeling so degraded that she would then cease dating altogether.  It was a veritable revelation for her to learn that there are some men you don’t want to let in through 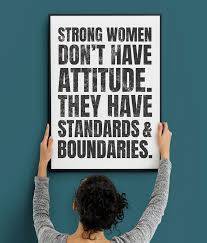 your front door, some you might want to let in through your front door and into your living room but not into your bedroom, and some you might want to let into your bedroom.  She had never considered that there might be– might need to be–at least three different ways to respond to different men in any given situation. Nor had she perceived that she had the power to make such discriminating choices, to draw a line to establish and protect her boundaries.”