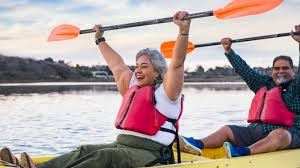 “Most rarely align with their true power, because it seems illogical to them that there is power in relaxation, in letting go, or in love or joy or bliss. Most people do not understand that their true power lies in releasing resistance—which is the only obstacle to their true power.

Most people do not expect their path to great abundance to be one of ease and of joy. They have been taught that struggle and hardship and sacrifice are requirements that must be met before the reward of great abundance can be realized. Most do not understand that the very struggle they deliberately involve themselves in, in their quest for success and advantage, actually works against them. 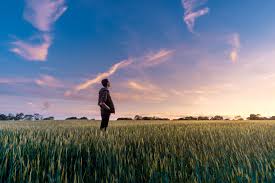 There are so many things that you have been taught to believe that are counter to the powerful Laws of the Universe that it is difficult for you to think your way out. And that is the reason that we present this path of much less resistance.

Abraham-Hicks, Excerpted from Getting into the Vortex Guided Meditation CD and User Guide on 11/1/10