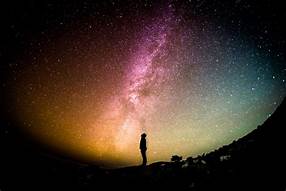 “The way of the mystic is a fascinating path. A mystic aims to be in the world but not of the world. Instead, their focus moves back and forth between higher consciousness and the outer, material world. A mystic is always polling their inner awareness for additional information on physical events. They gather information from their inside source.

Mystics have their heads in the clouds and their feet on the ground. It’s a grand life that produces security, success, and fulfillment. The way of the mystic is one where unity with the divine essence takes precedence, so harmony reigns in their lives. The divine essence is everywhere, within and without. You only have to pay attention to its existence in order to stay attuned to it. 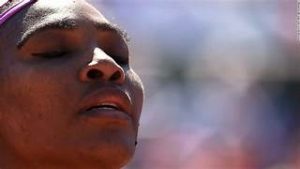 People sometimes have difficulty understanding Eastern ideas like, “The Tao is everywhere and yet nowhere.” The Tao, which is another name for the Absolute, the Godhead or Infinite Being, is the original awareness behind all things. It is said to be ‘nowhere’ because it existed before space and time were even created. After the Creation, it became everywhere in space because all things are creations within the mind of the Creator.

It’s the same idea as saying that God is omnipresent and omniscient. After all, God can hardly avoid being all-knowing when the Creator’s consciousness is within all things. All things are composed of the consciousness of that which created them. Your body, your mind and your soul are all facets of the one consciousness of the Creator. When a philosopher goes wide-eyed with realization and declares, “I am God,” they’re not boasting, they’re stating that they now realize that everyone is an aspect of the Creator. 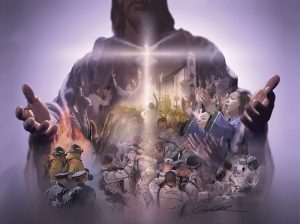 The point of you being a unique individual, different from everyone else is exactly that – your uniqueness. Every single part of Creation is designed to be different. The science of physics now shows that, when two electrons collide, they remember each other and act accordingly. This means that even a small electron not only has uniqueness, but also awareness, memory, and likes to form relationships. You might even say that some people could learn from those electrons!

Remember that, although the outside world appears to be ‘out there’ and is very real to the senses, the greater reality is within. Your soul sees this world as a stage upon which to act out our dramas for the purpose of learning from life’s experiences. 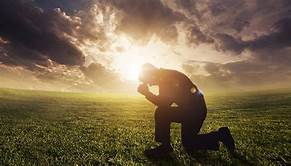 True reality lies within your soul consciousness and you can increase your contact with this guiding inner light, despite the noise and clatter of the outside world, by constantly reminding yourself of its presence.

This is the way of the true mystic, the one who is in tune with their inner being-ness in a way that brings the wisdom of their soul loud and clear into their everyday waking consciousness.”