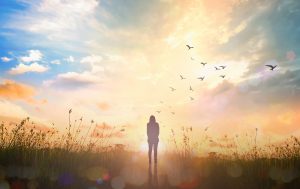 There are two opposite paths that can be taken by oneself as a part of this Earthly, third-density civilization.  They are described in The Ra Contact: Teaching The Law Of One.

“In order to successfully graduate from the third-density Earth, consciousness can and must become polarized in consciousness toward one pole or the other: ‘service to others’ or ‘service to self.’  The purpose of polarity is to develop the potential to do work. This work drives evolution forward and galvanizes the development of will and faith, creating a more vivid and intensive experience of the Creator knowing Itself. 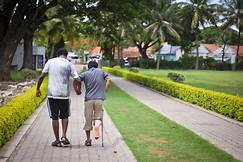 to understand the unity of all things and revolves around the understanding, experiencing, accepting, and merging of self with self and with others (called the other-self), and finally with the Creator. 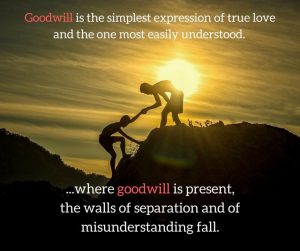 In the desire to serve others, one has the fundamental respect for the free will of all beings. Thus, the positive entity awaits the call to service, serving only insofar as it is requested.  The best way of service to others is the constant attempt to seek, to share the love of the Creator as it is known to the inner self.  This path attempts to open and balance the full spectrum of energy centers. 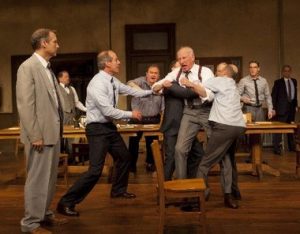 Service to self or the negative path is one of the two paths of polarity chosen in third-density Earthly experience. Control, manipulation, and absorption are the hallmarks of the negative path.

This path is predicated upon separation and the manipulation, infringement, and enslavement

of the free will of all other-selves for  the benefit of the self.  This necessitates an omission and denial of universal love, or the positive, green-ray energy center that enables upliftment. Thus lacking empathy, the service-to-self entity does not await the call to service but calls itself to conquest.”

(From January 15, 1981 through March 15, 1984, three dedicated seekers of truth received the spoken communication in the book, The Ra Contact: Teaching the Law of One.  Don Elkins, Carla Rueckert, and Jim McCarty communicated through hypnotic channeling with a being named Ra who was from ancient Egypt and the sixth density.  Ra was a part of a larger group called the Confederation of Planets in the Service of the One Infinite Creator.  One of Ra’s messages was about the two opposite paths which can be taken by oneself as a part of this Earthly, third-density civilization.)