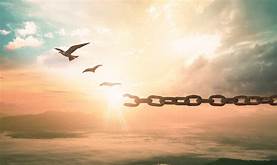 “Letting go involves being aware of a feeling, letting it come up, staying with it, and letting it run its course without wanting to make it different or do anything about it.  It means simply to let the feeling be there and to focus on letting out the energy behind it. 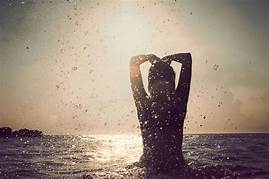 The first step is to allow yourself to have the feeling without resisting it, venting it, fearing it, condemning it, or moralizing about it.  It means to drop judgement and to see that it is just a feeling.

The technique is to be with the feeling and surrender all efforts to modify it in any way.  Let go of wanting to resist the feeling.  It is resistance that keeps the feeling going.  When you give up resisting or trying to modify the feeling, it will shift to the next feeling and be accompanied by a lighter sensation.  A feeling that is not resisted will disappear as the energy behind it dissipates. 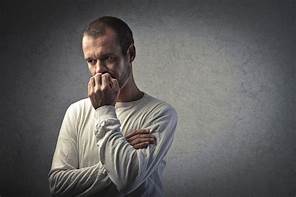 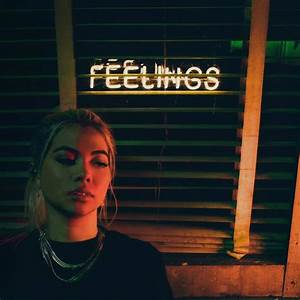 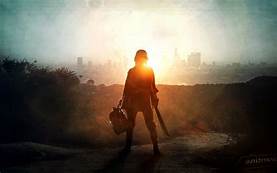 As we become more familiar with letting go, it will be noticed that all negative feelings are associated with our basic fear related to survival and that all feelings are merely survival programs that the mind believes are necessary.  The letting go technique undoes the programs progressively.  Through that process, the underlying motive behind the feelings becomes more and more apparent 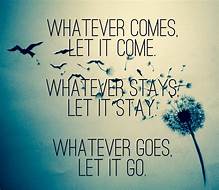 To be surrendered means to have no strong emotion about a thing:  “It’s okay if it happens, and its okay if it doesn’t.”  When we are free, there is a letting go of attachments.  We can enjoy a thing, but we don’t need it for our happiness.