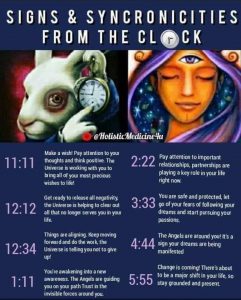 Synchronicity numbers are closely associated with a type of revolutionary event or spiritual awakening happening in one’s life, so the list of numbers below will have meanings that are associated with those events. Those who study numerology, the occult, theology, and otherwise are often the ones who contribute to these numbers’ meanings. 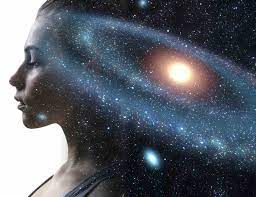 Eleven-eleven is the most common synchronicity number in metaphysical communities and is the one most associated with spiritual awakenings, twin flame reunions, and communication with the universe. It’s a reflection of itself and acts as a kind of microcosm for the viewer that they are a reflection of the universe themselves and have an active part in connecting or communicating with that kind of energy, which is often called co-creation. Eleven-eleven echoes what “one” means by itself and encourages the manifestation of one’s desires in life and connecting with those one has an energetic alignment with. Those going through the twin flame experience love to see it. 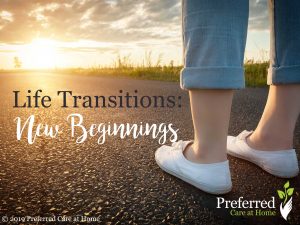 One is known as the number of new beginnings. Many astrologers and mystics call this the “wake up call” number because it’s a sign of something greater or higher purpose. It also encourages the person to consider how they think and feel to increase awareness of the power of their thoughts and how strongly it affects their life and the lives of others. This is a very individualistic number many linked to the monotheistic view of god or a source of life connecting with the person. It’s all about waking up to the truth of who you are. 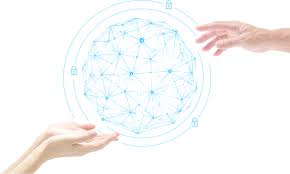 The number two focuses on self-trust, authenticity, and recognizing duality. Many occult teachings root back to the Hermetic phrase, “As above, so below,” to acknowledge the dualistic nature we all experience but may not think about. When two appears in triples, the viewer is called to consider what balance or unity is for them and how they can trust who they are. Two is a number of partnership and relationship awareness where the person should think critically about who they’re allowing in their life. 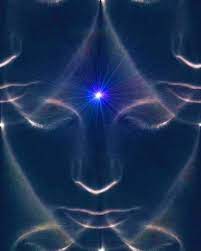 Three reminds many of us of the trinity found in Christianity and Catholicism. Other than that, people just like things in threes: mind, body, soul; breakfast, lunch, dinner; beginning, middle, end. The number three is all about guidance that is suited for the person. This may be a deity, a spiritual guide, or a person in life considered to be a teacher. The greatest importance from this synchronicity is that whatever guidance is coming is specifically for you. 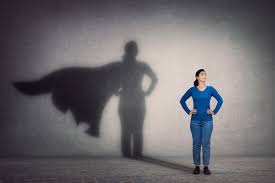 Four is a secure, even number linked to protection. Four in triples is meant to inform the person that they are safe to do what they feel led to do. This can be a comforting number for those who like structure and organization or need to remember to trust the support given to them and follow through with their choices. Four is all about foundation, strength, and responsibility, which means it’s not just about feeling safe, but also trusting in one’s own strength to progress in life. 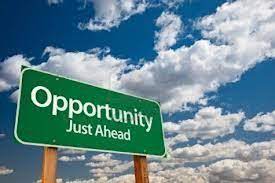 Five represents change, opportunity, and freedom. The moment of change and opportunity will be specific where it may represent a physical change, like moving or traveling, a mental/emotional change, such as greater enlightenment or a realization, or a spiritual change where embracing personal freedom transforms who the person is. Whichever it is, the number five provides awareness of a significant shift in one’s life.