Myth Buster #1: Wakefulness Is Not Consciousness

The nature of English language is that it is very good for describing and defining external things, but is very limited when it comes to internal dimensions of many aspects of who we are. To use Yogic terminology, what is generally being referred to as consciousness is jagruti – that means wakefulness. But we do not consider wakefulness as consciousness. Wakefulness is a state of the body, mind and the bio-energies within us, but that is not consciousness. 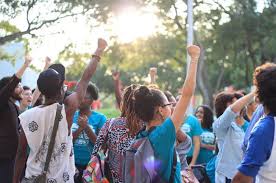 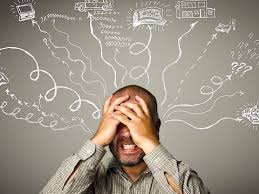 Myth Buster #4: Consciousness Is Not of the Mind