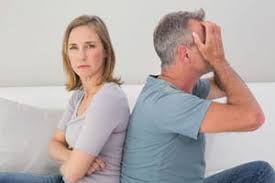 “The ego is always on guard against any kind of perceived diminishment. Automatic ego-repair mechanisms come into effect to restore the mental form of ‘me.’

When someone blames or criticizes me, that to the ego is a diminishment of self, and it will immediately attempt to repair 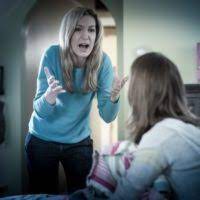 its diminished sense of self through self-justification, defense, or blaming. Whether the other person is right or wrong is irrelevant to the ego.  It is much more interested in self-preservation than in the truth.  This is the preservation of the psychological form of ‘me.’

Even such a normal thing as shouting something back when another driver calls you ‘idiot’ is an automatic and unconscious ego-repair mechanism.

One of the most common ego-repair mechanisms is anger, which causes a temporary but huge ego inflation. 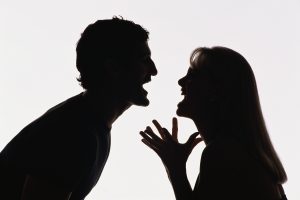 All repair mechanisms make perfect sense to the ego but are actually dysfunctional.  Those that are most extreme in their dysfunction are physical violence and self-delusion in the form of grandiose fantasies.”