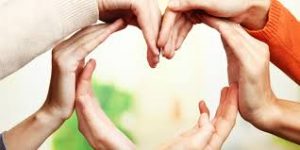 “People who believe in oneness – the idea that everything in the world is connected and interdependent – appear to have greater life satisfaction than those who don’t, regardless of whether they belong to a religion or don’t, according to research published by the American Psychological Association.

‘The feeling of being at one with a divine principle, life, the word, other people or even activities has been discussed in various religious traditions but also in a wide variety of scientific research from different disciplines,’ said Laura Marie Edinger-Schons, PhD, of the University of Mannheim and author of the study.  ‘The results of this study reveal a significant positive effect of oneness beliefs on life satisfaction, even controlling for religious beliefs.’ 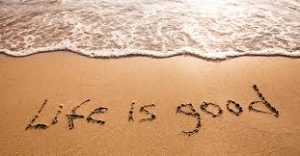 ‘Obviously, oneness beliefs are more than a situation-specific feeling or mood,’ she said. ‘They rather seem to represent a general attitude toward life.’

The research was published in the journal, Psychology of Religion and Spirituality.