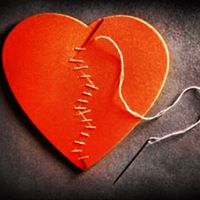 “The only way I can love unconditionally is to distinguish between a person and their programming, which causes the person’s behavior.  And that’s what most people don’t know how to do.

How do we mentally distinguish between a person’s behavior and the person?  I find it helpful to use an analogy:  I have a CD player.  Suppose I play a CD I find awful.  Even though I dislike the CD, this does not cause me to dislike the CD player.  My CD player simply played the CD – perfectly.  I can dislike the program being played – and still like the player. 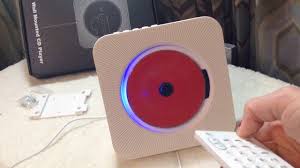 The same is true of people.  People are like the CD player.  They are, in their essence, OK just as they are.  But they can run off CDs in their minds that make them do things that are unacceptable, unskillful, and harmful to themselves and others.

I can totally reject and even actively oppose what a person is saying and doing.  And at the same time, I can continue to love that person no matter what their behavior is.  My ego just has to let me remember that the person is not the mental tapes (conditioning, habits of mind, or programming) they have learned.”