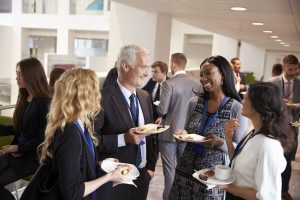 Even though everyone is entitled to their own personality and self-expression, there are basic steps that everyone can take to improve relationships with those around you. Making a better impression on those around you and developing a stronger reputation can go a long way in networking, career development and socialization. 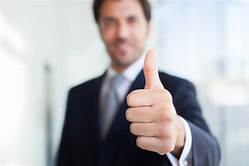 Be respectful and polite to everyone you meet. This means your friends, complete strangers and, most importantly, yourself! If you act judgmental or with a dismissive attitude towards other people, they will most likely return the same negative feelings towards you. Making others feel welcomed and appreciated will go a long way towards your success in making friends. 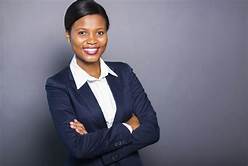 Be confident. People like to be around others who are sure of themselves without being arrogant. Be confident in who you are without constantly stepping on others’ toes. A healthy level of confidence is knowing you’re pretty great, but that there’s always someone better than you. 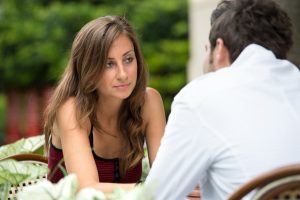 Be honest, but do so gently. It is particularly important to be honest to your friends and people who solicit you for advice. Usually, people can tell when someone is lying and fake; insincere people are not well-liked. People you want to be around should not tolerate liars.

Listen. There is not a single person on this planet who feels like they receive too much attention (a single person not constantly followed by paparazzi at least). When we humans engage in conversation, most of us are looking for someone to be genuinely interested in what we have to say — the input of the other is secondary. Don’t think you’re being boring! You’re letting the other person feel good about themselves. 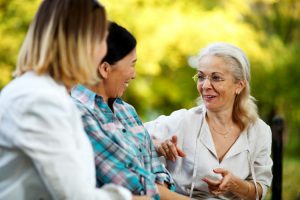 Ask questions. A huge part of being a good conversationalist (and when you’re listening) is asking questions. A social jiu-jitsu master has someone walking away after a conversation feeling good and not realizing they didn’t learn a dang thing about the other person because they were talking so much. Be that person. Ask who, why, or how. The other will feel appreciated, liked, and go on a spiel that takes the pressure off you. And they’ll like you for it. 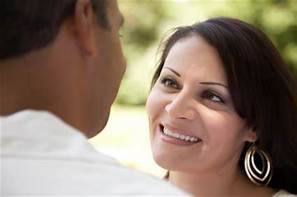 Use their name. One of the tenants of Dale Carnegie’s massively successfully “How to Win Friends and Influence People” is to use a person’s name in conversation. Hearing our own name activates a region in our brains that remains dormant at any other sound[1] and we love it. Our names are our identity and conversing with someone who uses it makes us feel like our identity is acknowledged. So the next time you’re speaking to that acquaintance, slip their name in. Odds are they’ll feel a bond to you that may not exist otherwise. 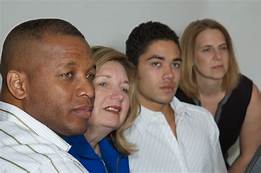 Know your audience. Odds are you know people from a few different social groups. Getting the Plastics at high school to like you (if they’re capable of actually liking people) is a much different path than getting your engineering classmates at Harvard to call you up on a Friday night. So know who you’re dealing with. What do they like? What do they seem to value? What interests them? 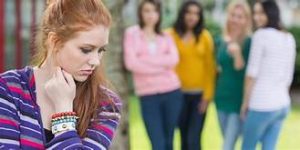 Recognize reciprocation. You can ask all the questions you want, be super polite, say all the right things, and sometimes people still won’t be having it. If every time you walk up to Johnny he miraculously gets a phone call, take the hint. Spend your resources elsewhere. This will happen — there’s no pleasing everyone. While it’s very important to put in effort, put it in where it’s due. 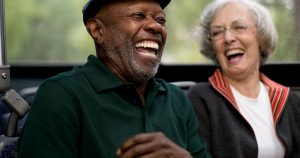 Make them laugh.  Everyone and their brother appreciates the person who can ease the tension in the room and make them laugh. A good sense of humor can go a long, long way. When people know you’re playful and looking to have a good time, they want to join in. It’s also a great way to be approachable because people know what to say (they want to be liked just as much as you do) — they can joke with you, too! Win, win, win.