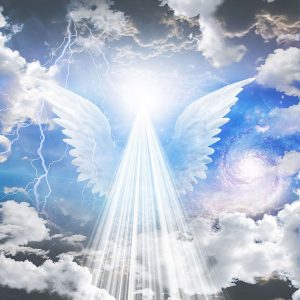 My dear friends, we love you so very much,
As you approach the end of a year unlike any other, ask yourself, “What do I want to take with me as I move forward into a new year?” As challenging as this year has been, the gifts have been many.
If you focus on what you are vehemently glad to be leaving behind, you will energetically take it with you. If instead you focus with appreciation upon what you have learned, how you have grown, and all the gifts of grace that have emerged from the seeming chaos, then you take those gifts with you. You can pick up the gifts of 2020 and bring them into 2021, or you can carry the baggage and bring that forward. 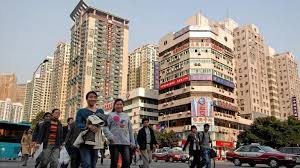 For all its challenges, this year has changed humanity’s future for the better in ways you cannot yet see or imagine. At the beginning of this year, you lived upon a planet where many people were becoming increasingly disconnected, texting more than talking, rushing instead of taking time to relax, be, contemplate, and create from the inside out. 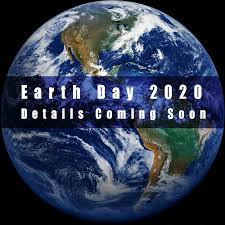 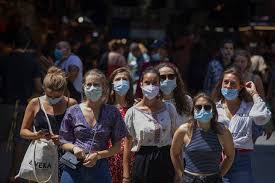 And then along came covid – a thought-form introduced by a group of scientific beings from another dimension, in the hopes they could stir up enough energy to maintain themselves. Long ago they lost their experience of love and connection with the Source. Nothing, of course, can be disconnected from the Source, but when an individual, or a race of beings, ceases to feel emotion and ceases to love, the connection to source cannot be felt. They became parasitic, able to live only upon the energy of others – a virus so to speak. And thus covid-the-thoughtform was introduced into certain minds upon your planet who were seeking to understand such things, and who had no idea what they were playing with. 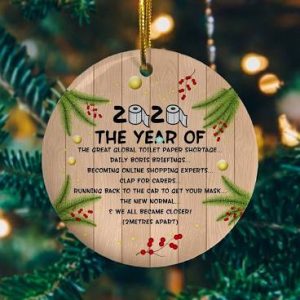 As the virus of fear was propagated, the thoughtform became a thing, and infested both minds and bodies. Your planet became obsessed with death, but in reaction, a light began to shine brightly within you as you also became obsessed with coming to life. In your separation you craved connection. You no longer took relationships, toilet paper, groceries, delivery people, clerks, or even your own breath for granted.

You sent out signals unto the heavens that your hearts truly wanted to be #inittogether. And then, all that separates you began to surface, for when you send a cry for light it cannot help but shine upon the darkness. Your racial divisions became too obvious to be swept under the rug, and millions more sent out a cry for an appreciation of diversity – a cry that has been heard and responded to, and has initiated movements in human hearts that will create change for decades to come. Most of you will live to see a world where differences are celebrated. 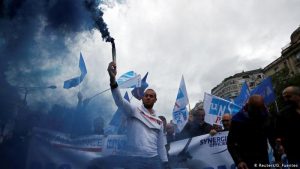 You will see a world in decades to come that harnesses the forces of nature to create clean energy, has cleaned up the former messes created, and has come together to value the planet upon which you live. You will see cities with far more greenery in, and between buildings. You will see people coming together to create more old-fashioned communities, parks, gardens, and neighbors assisting neighbors. The world will become your neighborhood. 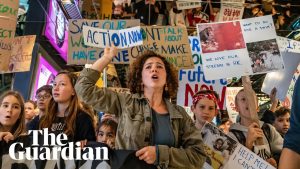 Your world is changing for the better, even though you can only see the seeds of change. Believe in these seeds dear ones. Believe they will grow. Believe in the better world to come. We see it in your future. 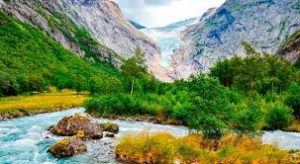 So as you move into 2021, know that the seeds are still germinating beneath the soil in the cells and souls upon your planet. The tilling of the soil is still in progress; the birthing of your world, still in stages of contractions. There will be great and sometimes vehement disagreements about what constitutes freedom. There will be clashes between people who believe their solution to the world’s problems is better than others. Through all of this, dear ones, you will start to realize as a human race that each one of you has an inner compass that guides you like the Christmas Star to the Christ within.

There is no one right solution to any problem. There is only one right for you.
So as you move forward into the New Year, take the time to review 2020 and all the ways in which you’ve grown, changed, learned, and felt your ever beating hearts. No parasitic energy will ever claim dominance over the human race, because parasites need lower vibrations to live and thrive, and with your ever beating hearts you are still strongly and dearly connected to the Source of all love, all creation, and all that is good and growing in grace. 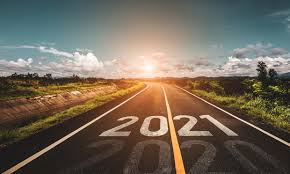 Happy New Year dear friends. We are holding the vision with you for your unimaginable and amazing future.
God bless you. We love you so very much.
— The Angels, www.visionsofheaven.com