“What is the source of our feelings of being triggered?

We might be triggered to feel tension when we encounter a situation involving our conflicting attitudes, beliefs or behaviors.  It’s called cognitive dissonance.

In the field of psychology, cognitive dissonance occurs when a person holds contradictory beliefs, ideas, or values, and is typically experienced as psychological stress when they participate in an action that goes against one or more of them. 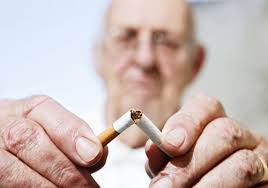 For example, when people smoke (behavior) and they know that smoking causes cancer (cognition), then they are in a state of cognitive dissonance. 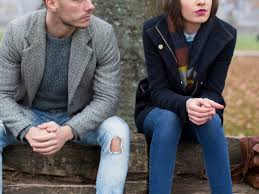 It may also happen when a person holds two beliefs that contradict one another.

Cognitive dissonance causes feelings of unease and tension, and people attempt to relieve this discomfort in different ways. Examples include ‘explaining things away’ or rejecting new information that conflicts with their existing beliefs. 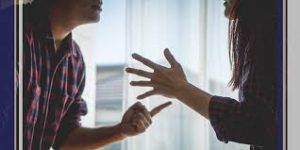 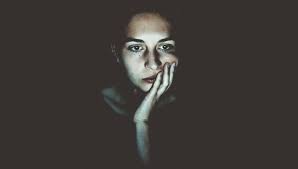