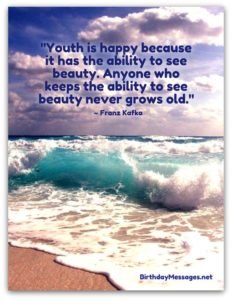 When someone asked what to say when people asked his age, Abraham replied, “Say, ‘I am old enough!’  The younger you are, the more carefree you seem to be.  Esther is having as much fun as her children and doesn’t feel ‘off’ or bad about aging.”  September 13, 2016 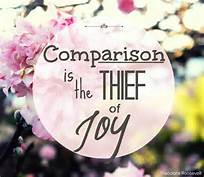 In the Fall of 2016 Abraham told us, “You were born into contrast and you are comparative beings.  Comparison is helpful.  However, comparison is sometimes not helpful when you think, ‘I used to be this way or I used to feel that way.’ “ 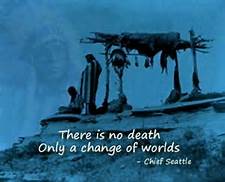 “We’re not wanting to be insensitive to what so many of you are feeling, but we are very much wanting you to put this death thing in the proper perspective: You are all going to die! Except there is no death. You’re all going to make your transition into Non-Physical. It is time to stop making your transition into Non-Physical sound like a subject that is uncomfortable and begin acknowledging that it is something that happens to everyone. This death thing is so misunderstood that you use it to torture yourself never-endingly and just absolutely unnecessarily. There are those who feel such fulfillment of life and such Connection to Source Energy, who understand that there is no separation between what is physical and Non-Physical; who understand that there is not even a lapse in consciousness, that “death” is a matter of closing one’s eyes in this dimension and literally opening one’s eyes in the other dimension. And that, truly, is how all death is, no matter how it looks, up to that point.. The re-emergence into Source Energy is always a delightful thing.” 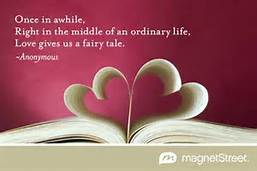 On the Abraham Mediterranean cruise in 2016, a lady spoke about always feeling in alignment with her husband.  She said, “All of our 10 years together have been so special. We flow together easily. It takes no action but just thought to get what I want.  How could I ever improve on this great marriage?”

Abraham said, “Amplify your pleasure of the process with your partner. Get into the nice experience and milk it. Be so thrilled with the process that the outcome is irrelevant. There is more fun in the unfolding. Have joy in the journey!” 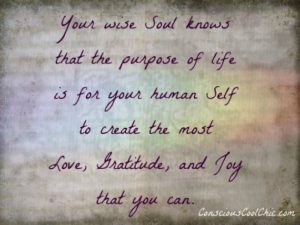 A person asks if there is such a thing as “old souls.” Abraham said,    “Yes. However, old is a comparison. The oldest of souls is new to the Universe now. The old you was summoned to a new place.” 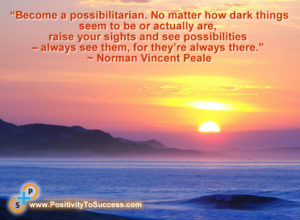 “Your Inner Being doesn’t join you in the trauma of contrast. Love and negative emotions can co-exist. Take contrast in smaller doses if you need to.”  Abraham  9-13-16

“You must accept contrast. Your expansion is because of this resistance to contrast. Remember, you made the decision to come into your body and you jumped into contrast and loved it. You may have cried as a baby but you told yourself, “I’m going to deliberately choose contrast for the leading edge expansion that it brings!”   Abraham’s Message on September 13, 2016 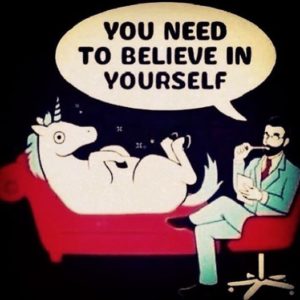 Abraham advises, “We don’t mean that going to therapy is bad but you’ll never get to the bottom of it all! Instead, make an empowering statement about it! (This is the Step 5 that we speak about.)”

“Detach from it!  Find an improved thought. Move from resistance into expansion. Choose a subject that you truly ARE and stay there!”