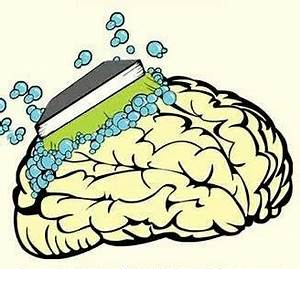 “I want to bring an important concept to light… now it may be a lot to take in or read at once, but hear me out. One of the most valuable concepts I have learned, is that in order to reach the level of success, self confidence, and prosperity that you desire, you have to brainwash yourself. Yes, BRAINWASH yourself.

“See, either way it goes, you are going to be brainwashed. But the question is, is who’s doing the brainwashing? Believe it or not, the world that we live in is always trying to brainwash you. They are trying to penetrate your subconscious mind. 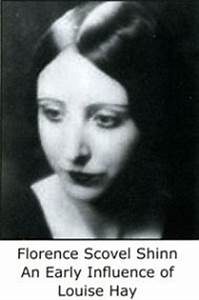 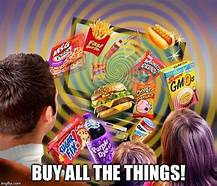 After years of research, psychologists have finally understood how the subconscious mind works and how to penetrate it at will. This is why controlling the masses isn’t hard at all.

See, once you have control of one’s mind, you control what they create in their reality. So wouldn’t it be better to brainwash yourself?

🤔 Tap into your highest self, wake up, and regenerate yourself!”