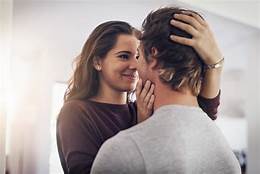 There is so much misinformation out there on what it takes to be a great girlfriend. It’s not about cooking his favorite food or wearing sexy lingerie or mastering some crazy sexual trick (not saying these things don’t help, but they don’t get to the heart of the matter!).

Understanding how men think and what they need in a relationship makes an enormous difference in the way you are able to relate to one another. 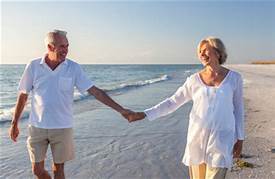 The top prerequisite for being in a great relationship is to be your best self. A trap that many people in relationships fall into is blaming their partner when problems arise. Rather than seeing what they can do to make things better, they blame him for not being what they want and think that if only he did XYZ, then everything would be fine.

It doesn’t work that way, though. You can’t ever make someone what you want them to be. All you can do is bring your best. When you do this, the other person will usually rise up and match you at this level.

Here are six ways to be the most amazing girlfriend ever:

1. Be Direct (Not Passive Aggressive) 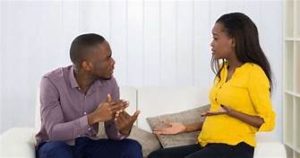 The majority of problems in a relationship occur because the woman expects a man to meet her needs, and then resents him when he doesn’t. She doesn’t ask for what she wants because he should just “know.” She may drop hints to help him out and then become even more annoyed when he doesn’t pick up on them. The man, in turn, gets frustrated that nothing he does seems to be good enough. Eventually he gets discouraged and stops trying and she feels even more resentful.

Neither side has bad intentions, the problem is they aren’t communicating properly and the reason is because men and women have very different styles of communication. Men do not pick up on nuances and subtleties in the same way women do, they need things spelled out in a clear and direct manner. 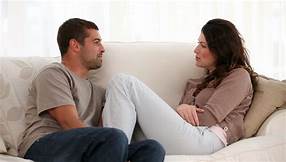 If you’re mad at him, don’t act passive aggressive until he asks what’s wrong (to which you may reply “nothing,” and he’ll take that to mean nothing is wrong and you will continue to simmer because he should freakin’ know it’s something!), just tell him what it is he did wrong. In relationships it’s not usually what you say, it’s how you say it. If you tell a guy something he is doing that is upsetting or hurting you in a loving, compassionate way, I guarantee he will try to fix it.

Most women don’t realize how starved men are for appreciation, I certainly had no idea until I started writing about relationships full-time. The problem is that we usually love others the way we like to feel love. Women typically feel loved when a man is being giving and attentive to her and her needs. In turn, many women will be extra giving to their man, and while this is very nice and appreciated, it’s not what men really crave. 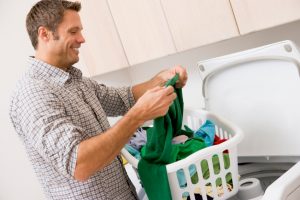 What a man deeply desires is feeling acknowledged and appreciated for what he provides. He wants to feel like his efforts were a success – this applies to everything he does from taking you out for a fancy dinner to taking out the trash.

If he takes you out on a nice date, acknowledge and appreciate him for it and tell him you had an amazing time. Men are typically more responsive to compliments about something they have done rather than who they are. Women don’t usually realize this because women like general compliments of the you’re so pretty/nice/fun/caring sort. Telling a man he’s thoughtful doesn’t have the same impact as saying something he did or provided was thoughtful, such as: “Thank you for doing the dishes, that was so thoughtful of you.”

When a woman really sees and appreciates her man, it makes him feel like the ultimate winner and he will do anything to keep her happy.

Another important relationship skill is to try and see the intention behind an action, and appreciate that.  No one is perfect and no matter how great your relationship, there will be times when he isn’t doing something exactly the way you’d like him to. You’ll get a lot further, and do a huge service to your relationship, if you focus on what he is doing right rather than on what he isn’t.

3. Give Him Space When He Needs It 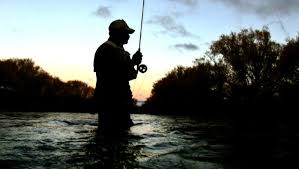 Another major difference between men and woman is in the way they handle stress and difficulties. While women typically seek out their friends and want to to talk about it, men would rather retreat into the proverbial man cave and deal with it on their own. A woman might get upset when this happens and think he’s shutting her out, but it really has nothing to do with her, it’s just how he deals with things. 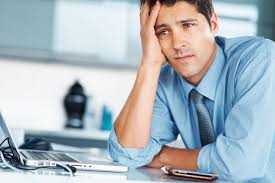 If your boyfriend seems stressed and begins to withdraw, just let him be. Don’t coddle him or offer unsolicited advice or get on his case about why he isn’t confiding in you. If he wants to talk about it with you, he will. If he doesn’t and you continue to push him, you will just be another source of stress in his life that he needs to deal with and he’ll withdraw even further.

Men intuitively know that it isn’t easy for a woman to give him space when he needs it, and if you can do it without feeling angry or resentful towards him, you’ll be the woman who touches him more deeply than any other.

4. Maintain Your Own Life Outside of the Relationship 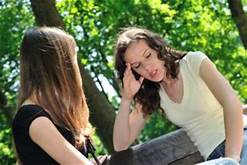 This tip isn’t just for his sake, it’s for your own. I swear sometimes I feel like I should throw a goodbye party when a friend of mine gets a boyfriend because she’ll literally fall off the map! I know I won’t be seeing her at Sunday brunches or fun nights out. She won’t want to come away with the girls for the weekend. Getting face time with her will never be easy and eventually you give up and resign yourself to the fact that you’ll either see her again at her wedding, or if she becomes single again (in which case, she’ll be back in full force and down for anything!). 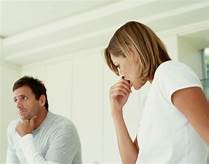 It’s not just my friends, women make this mistake all the time (myself included!). They get into a relationship and the guy becomes the sole center of their universe. This is never healthy! 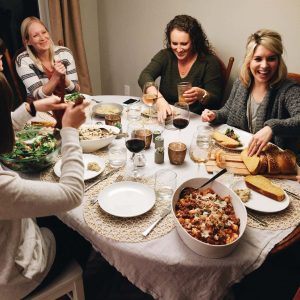 elationship is problematic is you may end up staying in a bad relationship for far longer than you should have because, well, you have nothing else to go back to!

Men typically fall in love with a woman in her absence, not her presence. If you’re always there he won’t experience that deepening of the bond. To keep your relationship fresh and invigorating, it’s essential to have time apart to do your own things.

It gives you a break from the emotional intoxication of relationships so you can see things more objectively and it takes some pressure off the relationship so it can unfold more organically.

5. Take Care of Yourself 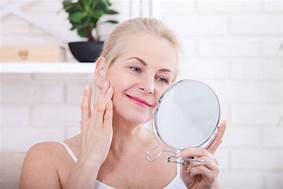 Don’t stop working out, eating healthy, getting waxed, shaving your legs, blow-drying your hair, or any other healthy or beautifying activities that were a part of your life pre-relationship. Yes, it’s easy to slide into a more laissez-faire approach when you’re in a relationship, but if you do that then it won’t be long before you’re searching up and down to retrieve the burning spark that once existed.

A guy friend once lamented to me that his girlfriend had put on about 15 pounds since they started dating and canceled her gym membership.

He told me he was still very much attracted to her, but he just couldn’t understand why she wasn’t taking care of herself anymore and that was more of a turn-off than the weight gain. He felt like she just didn’t care anymore and he felt stuck because there was no way to say something without her being offended and hurt. He pleaded with me to spread the gospel and tell women that while his love isn’t only contingent on your physical appearance, it’s really important (and attractive) to continue taking care of yourself at the same level as when you first met… and so I have!

This is another tip that will enormously help your relationship, but also your life in general. Men cannot resist a woman with a smile. In fact, every guy I know has said a positive attitude is the number one most attractive quality a woman can have. 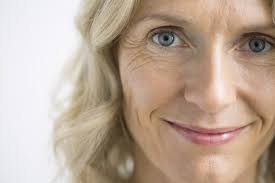 Look, life isn’t always going to be rainbows and sunshine, sometimes the poop hits the fan, but your life will be a much better place overall if you can tackle it all with a smile and the conviction that it will all work out. Try to see the good in all situations, both in your relationship and outside of it. The things that happen in our lives, for the most part, are neutral, what makes them good or bad is our perception and the thoughts we attach to that event.